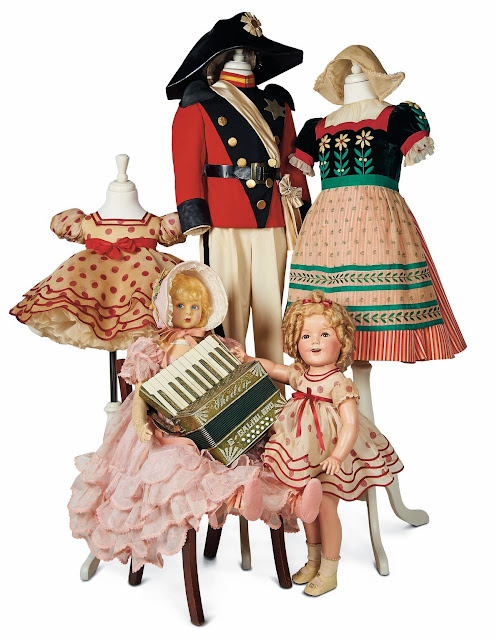 Direct from the family of legendary and much loved child star Shirley Temple comes this extraordinary collection of Hollywood history which is to be auctioned in mid July 2015. The items are all part of the legendary career of Shirley Temple and were lovingly preserved and cared for by her Mother Gertrude Temple and then later by her children. The items will be auctioned for the first time ever. 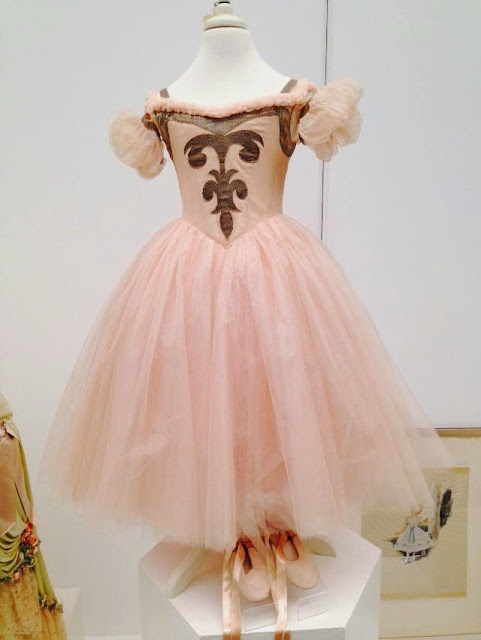 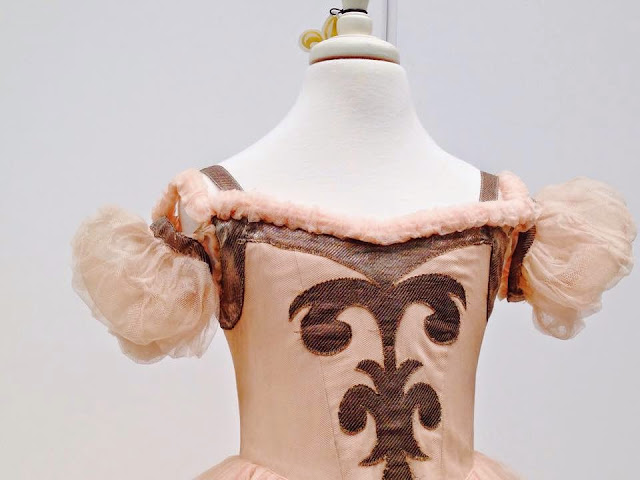 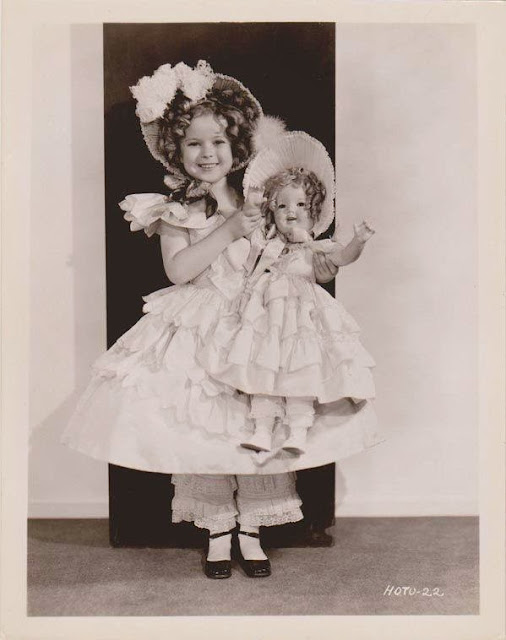 As a long time collector of film costumes, I cannot underestimate the importance the pieces and the extraordinarily rarity of such a collection. It is a historic and incredible group of items from this great lady and showcasing so many memorable film moments from her incredible career.


"Love, Shirley Temple - Movie Costumes, Dolls, and Childhood Memorabilia from Her Personal Archives" will go under the hammer live on Tuesday 14 July 2015 through Theriaul's the doll masters Auction house where you will be able to view the lots in the sale and make your bids. Here is the link to the site: www.theriaults.com


You can also contact the auction house for inquires on the following email: info@theriaults.com
The auction will feature many memorable costumes however will also include many personal items from the childhood collection of Shirley Temple. The auction will comprise of nearly 500 pieces including costumes, dolls, playthings & memorabilia from 1928-1940. 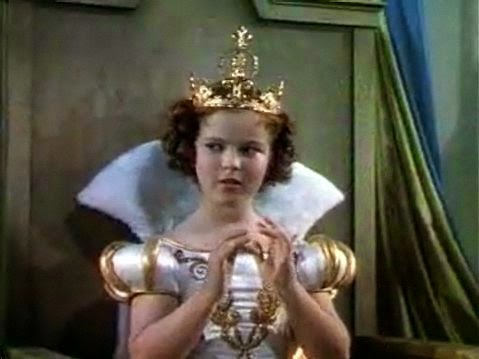 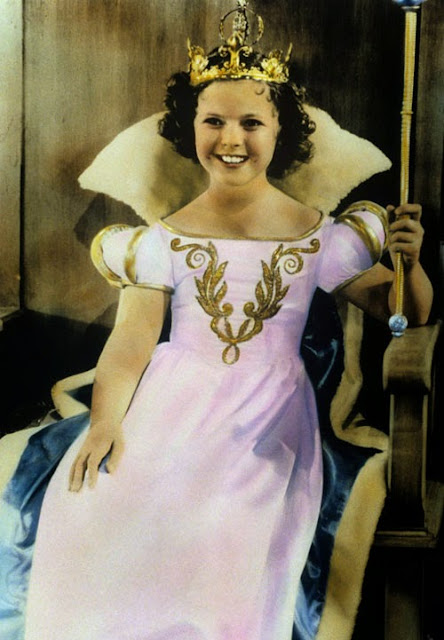 A selection of items going under the hammer can be viewed by the public and forms part of a touring exhibit that has been created in conjunction with the auction. The exhibit is currently visiting a number of regional Museums. Below are some photos of the amazing costumes that will be on offer as part of the auction. 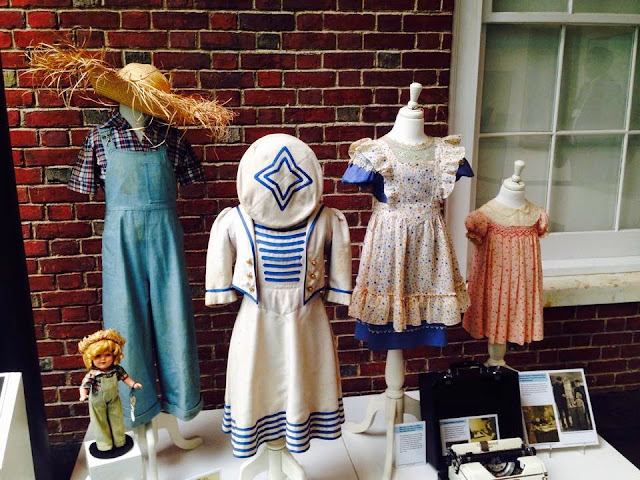 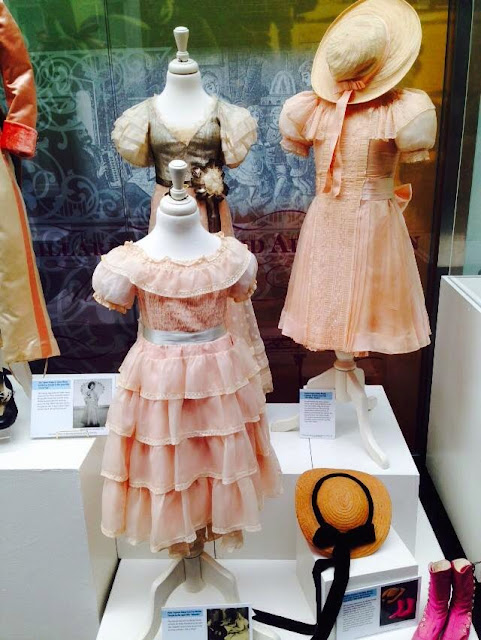 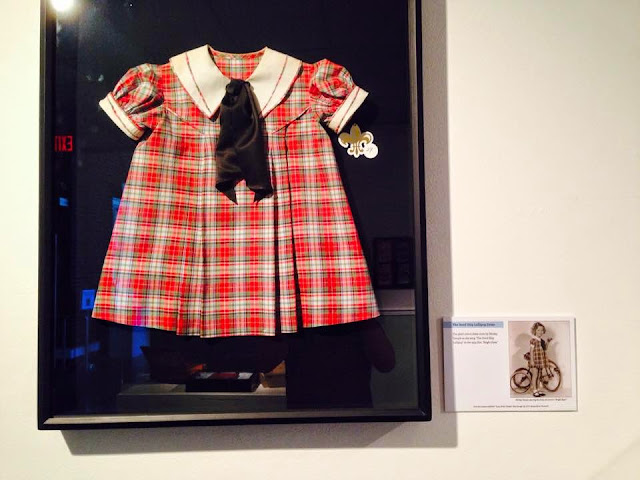 It is truly an amazing selection of costumes worn by Shirley Temple in many of her much loved films.


The pictures here were taken at the current display at the Strong Museum in Rochester, New York. If you are nearby make sure you go see them. It is probably the last time they will ever be displayed together in such a loving tribute to one of the film greats. 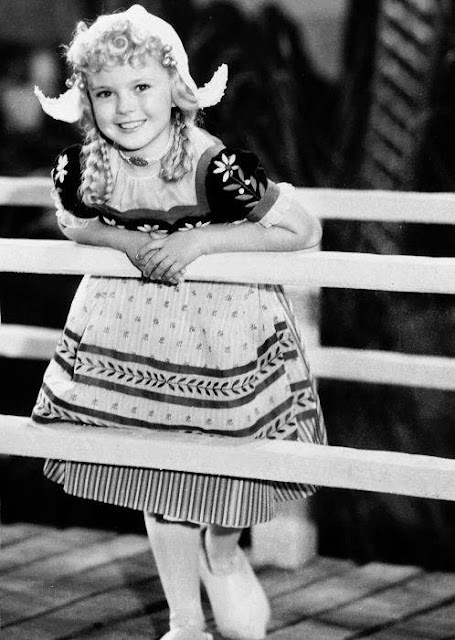 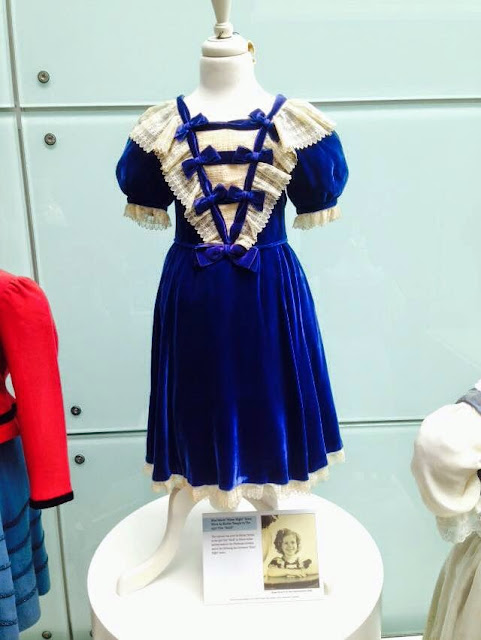 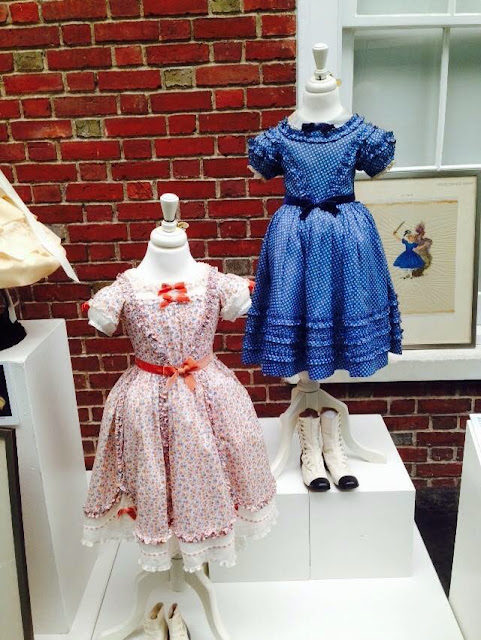 The costumes are just incredible and include this amazing polka dot dress worn in 'Baby Take A Bow".


Other film classics include 'The Little Colonel' (1934), 'Heidi' (1937), "Rebecca of Sunnybrook Farm" (1937)  and a much loved favourite of mine 'The Little Princess' (1938). Many of Temples costumes were designed by Gwen Wakeling a legendary designer at 20th Century Fox Studios throughout the 1930s and 1940s. Many of her designs were copied for children's clothes at that time as well as the the official clothing and dolls clothing released as part of the Shirley Temple franchise collection. 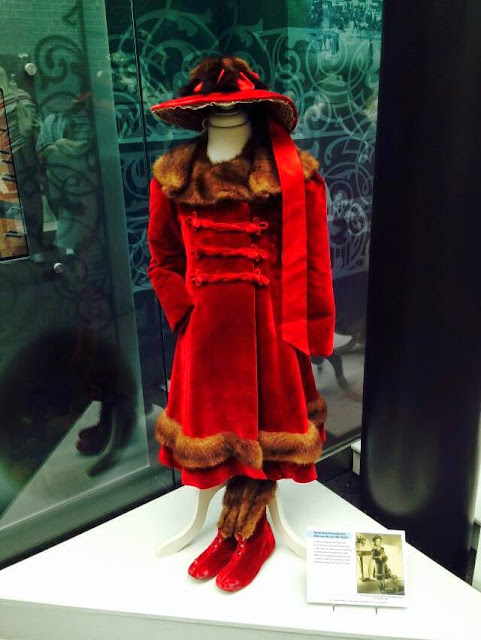 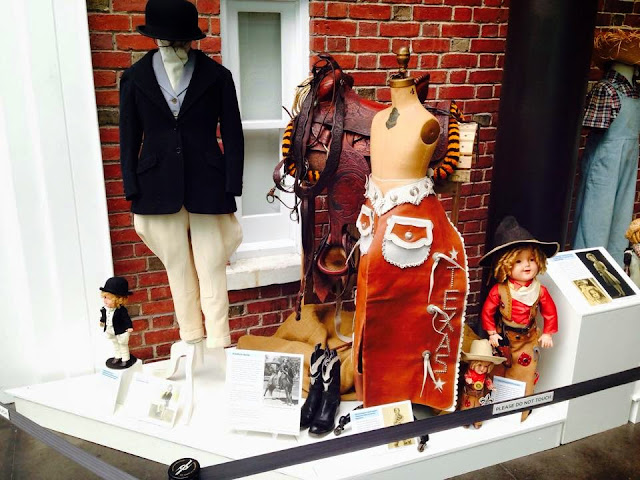 This is truly a once in a lifetime opportunity to own a little part of an actor whose career gave joy to so many people and which has spanned so many generations. Her films also happily came at a difficult times in history including the great depression years of the 1930's. Even today, her films continue to introduce new audiences to these much loved film classics.

If you can't bid at the sale, there is also a beautiful limited edition


catalogue available for purchases through the auction site. 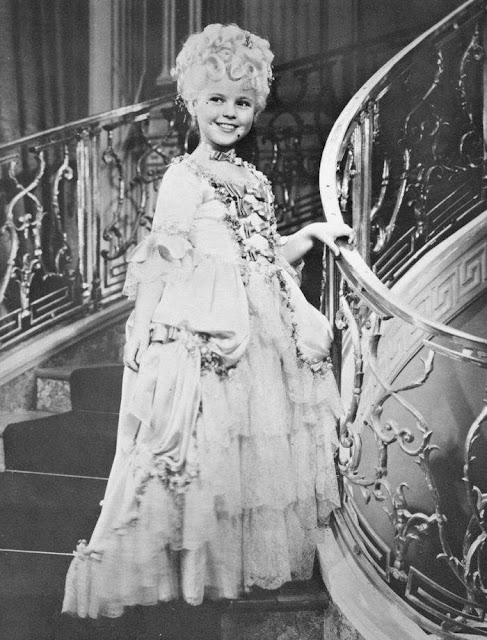 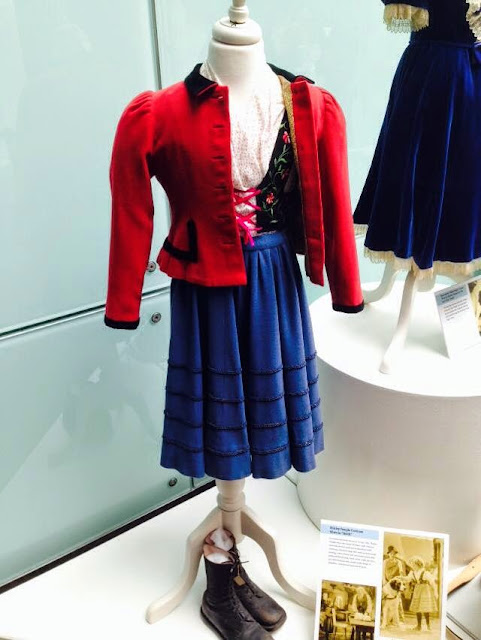 Other non costume items include a child-sized sports car which was given to the Child star by co-star Bill "Bojangles" Robinson and a favourite piece of mine, a sling shot that Shirley carried with her and used often include during her visit to the White House where she managed to score a direct hit to first lady Eleanor Roosevelt! The items on offer are too numerous to mention and there truly is something for everyone. 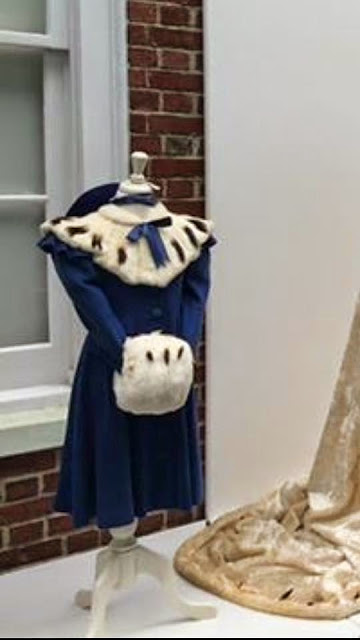 Current touring dates for the exhibit are as follows:

May 7th-10th at The Wenham Museum north of Boston


May 21st-24th at The Morris Museum in Morristown


June 12th-14th at the historic Stanford Theatre in Palo Alto


to quote the great lady herself "Oh My Goodness!". 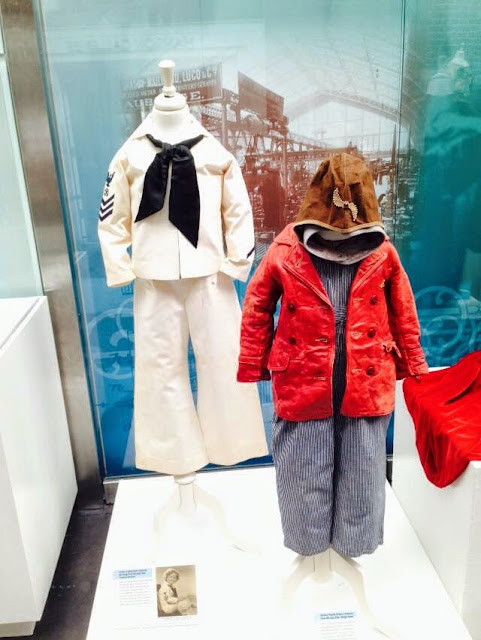 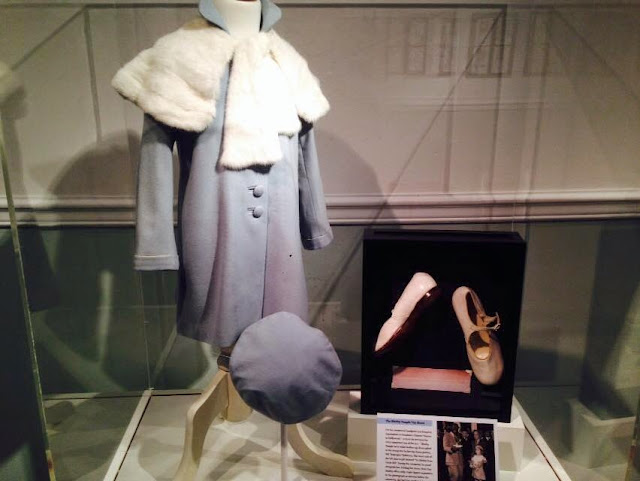 Posted by thecostumecollector at 2:42 AM