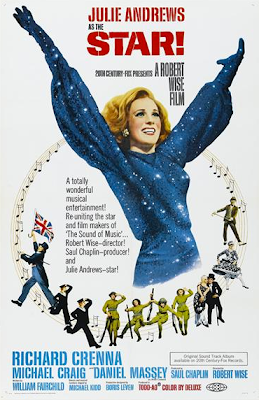 The film has a memorable soundtrack highlighting the days of English vaudeville of which Julie Andrews herself was a part of early in her career. 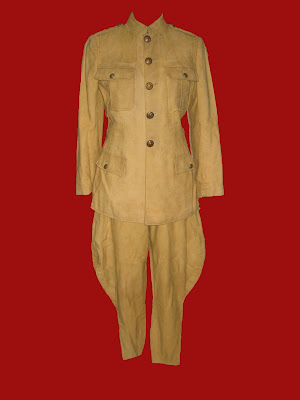 This World War 1 tan-coloured raw silk military ensemble with a fitted jacket and jodhpur pants was worn by Julie Andrews as she portrayed 'Gertrude Lawrence' in the comedy musical number 'Oh! It's a Lovely War'. Andrews is seen ruining the number for all the other chorus girls. Designer Donald Brooks was nominated for an Academy Award for 'Best Costume Design' for his work in this film. 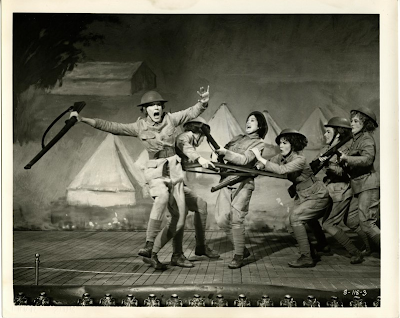 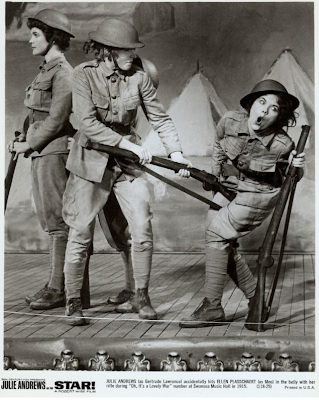 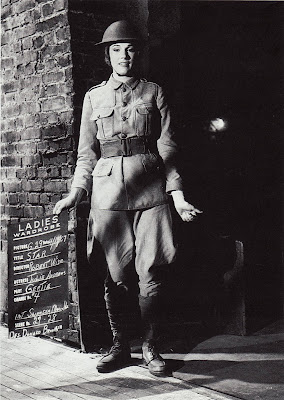 And below is Julie Andrews wearing the costume in the scene from Star!

Posted by thecostumecollector at 4:24 AM 4 comments: 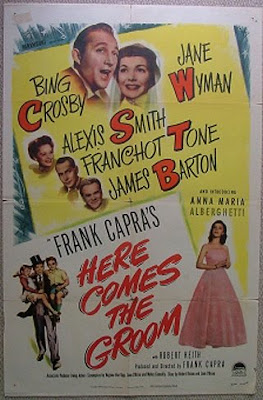 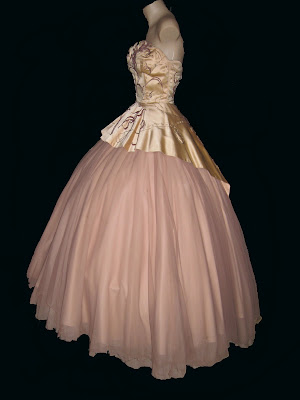 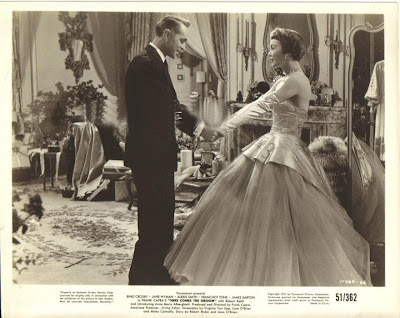 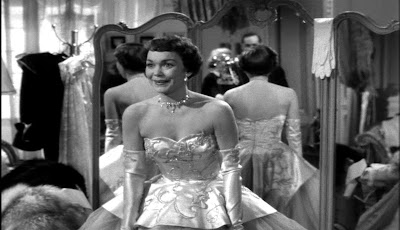 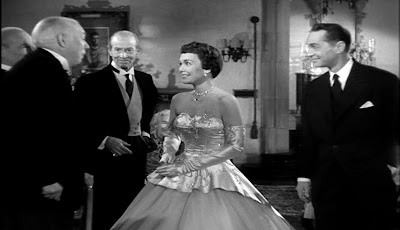 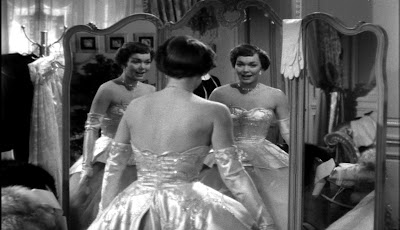 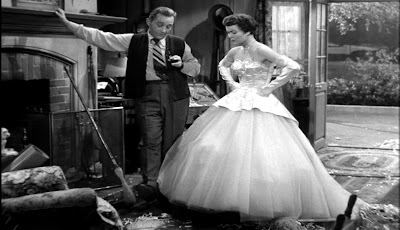 Posted by thecostumecollector at 9:23 PM No comments: