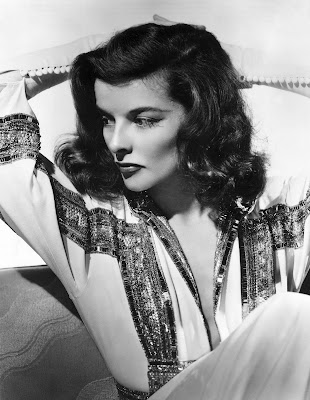 This period blue check wool day dress was worn by Katharine Hepburn in the original and loved 1933 RKO film version of “Little Women”.

Costume were designed by Walter Plunkett.

Everyone who appreciates and loves classic Hollywood has a favourite Katharine Hepburn film. Little known is that Hepburn herself considered this to be one of her personal favorites and is reported to have one said that she defied anyone to be as good as shoe was in the character of Jo. Hepburn considered her personality to be like hers and that part suited what she described as her exaggerated sense of things. 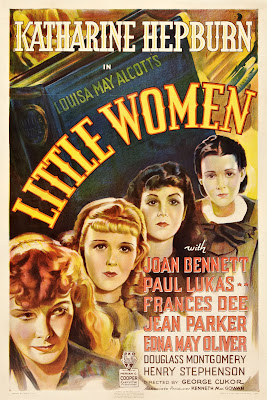 The costume is worn by Hepburn in the scene where she visits on her neighbour Laurie played by Douglass Montgomery. Hepburn utters the much remembered phrase from the film when she sees the mansion which Laurie resides in with his Grandfather and shouts out “Christopher Columbus…..what riches!” She also fences with Laurie in this scene. 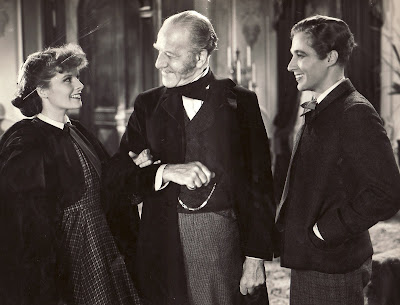 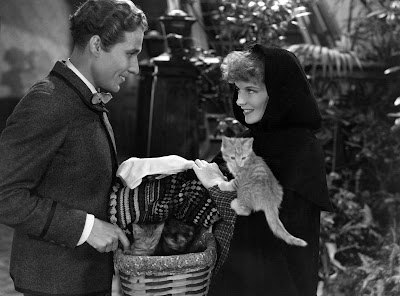 The film Little Women tells the Louisa May Alcott novel of sisters Jo, Meg, Beth and Amy March growing in Concord, Massachusetts, during the Civil War. 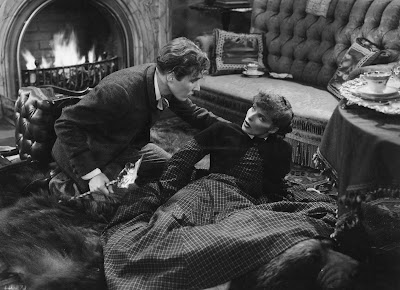 Hepburn plays the tomboyish Jo, who dreams of becoming a famous author.

The film broke theatre attendance records during its first week and Hepburn won the Best Actress award at the Venice Film Festival, 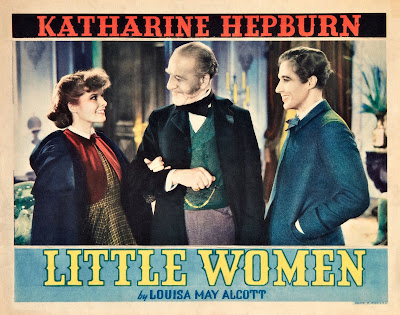 Directed by George Cukor and made at RKO studios, the film also starred Joan Bennett, Paul Lukas and Francis Dee.

There have been a number of film versions made of this classic novel including the MGM version in 1948 with June Allyson, Elizabeth Taylor and Peter Lawford.

This 1933 version remains a personal favourite. 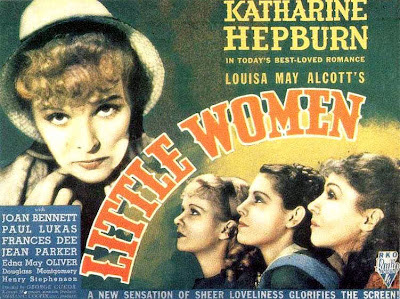