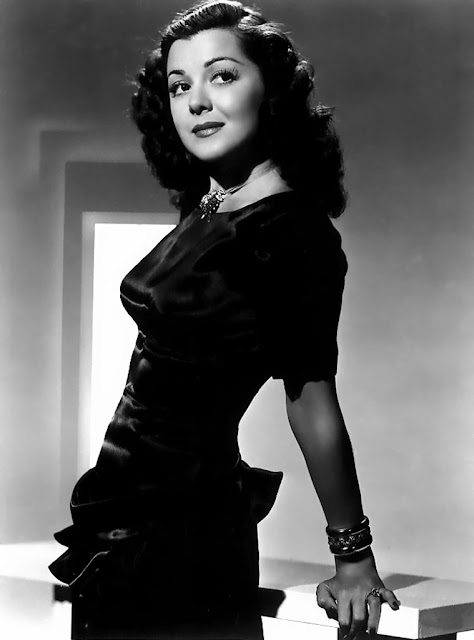 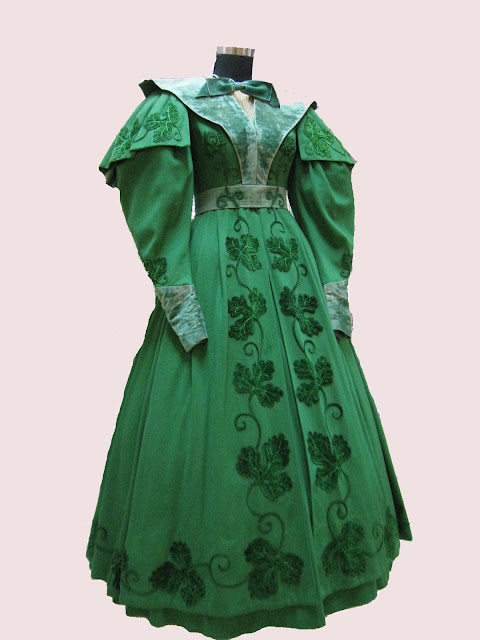 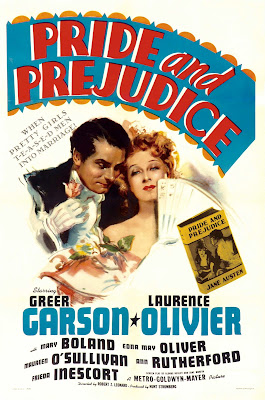 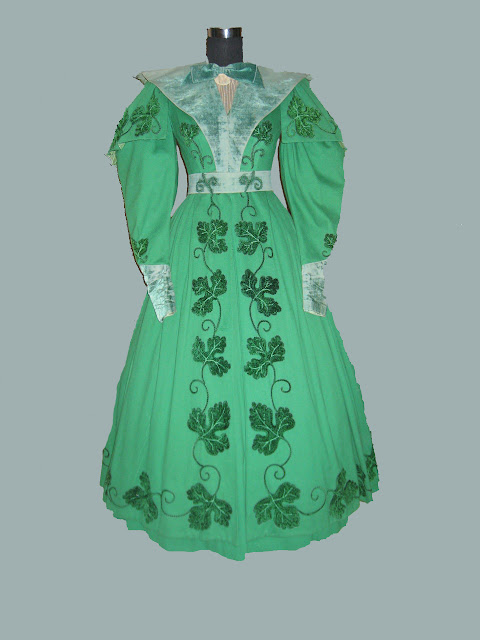 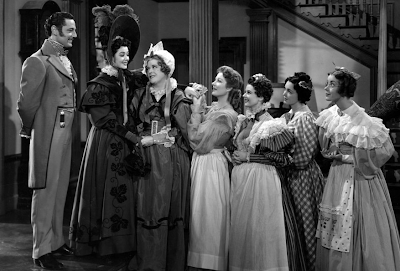 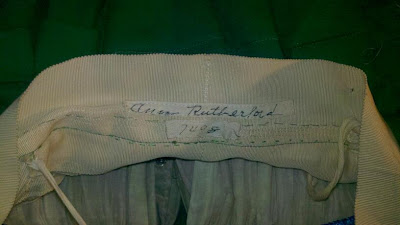 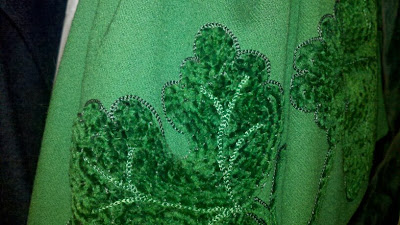 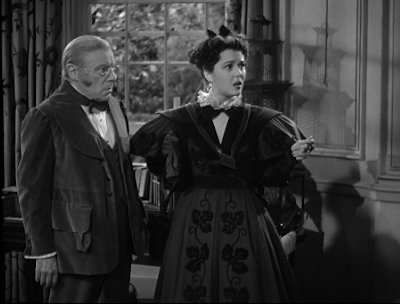 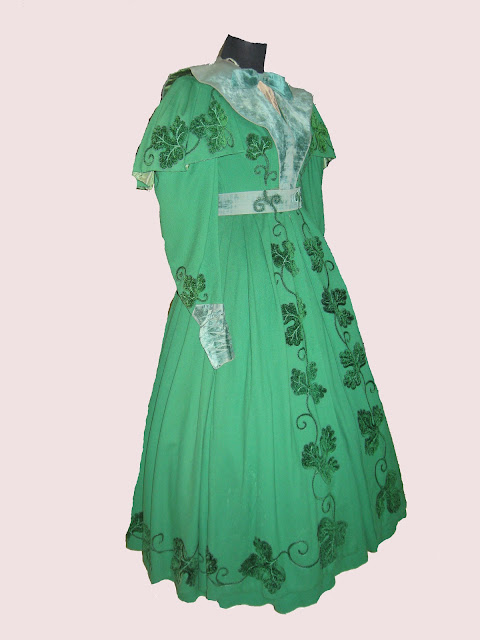 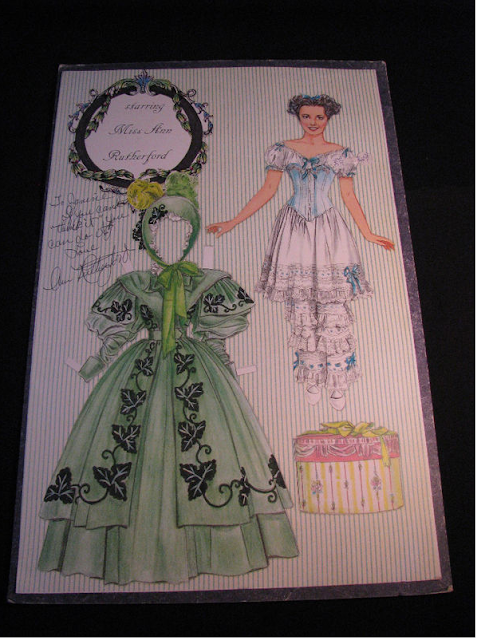 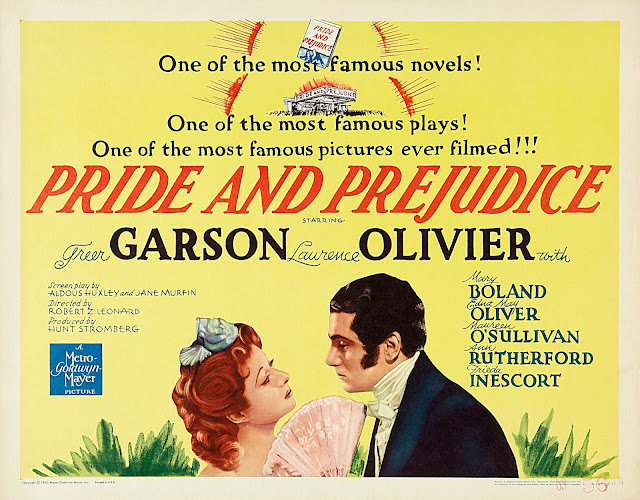 Posted by thecostumecollector at 3:19 AM 2 comments: 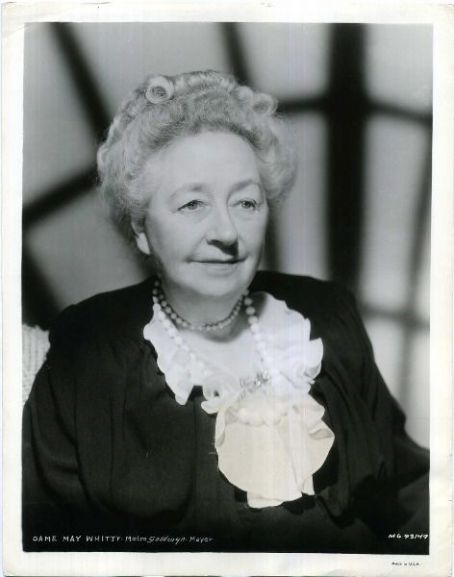 Here is a period dress worn by much loved character actor Dame May Whitty  as she portrayed "Miss Thwaites" in the film Gaslight. (MGM, 1944) 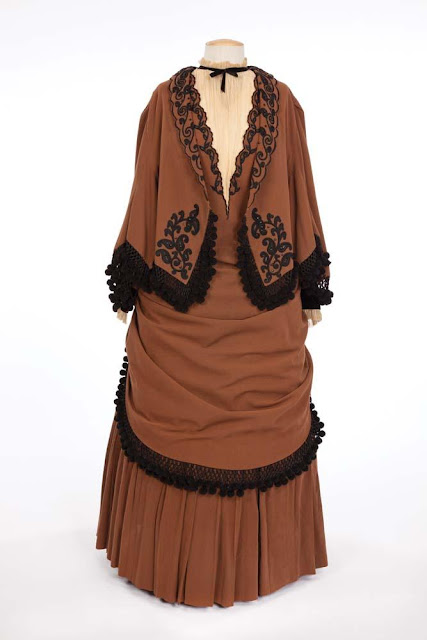 This is a three-piece brown wool crepe period dress and jacket with black embroidery and beading finished with pompom fringe.  The costume has a typed label "1311-7178 D M Witty".  Irene designed the costumes for the film. Dame May Whitty as “Miss Thwaites” wears the costume in two scenes when she attempts to visit Ingrid Bergman with little luck. 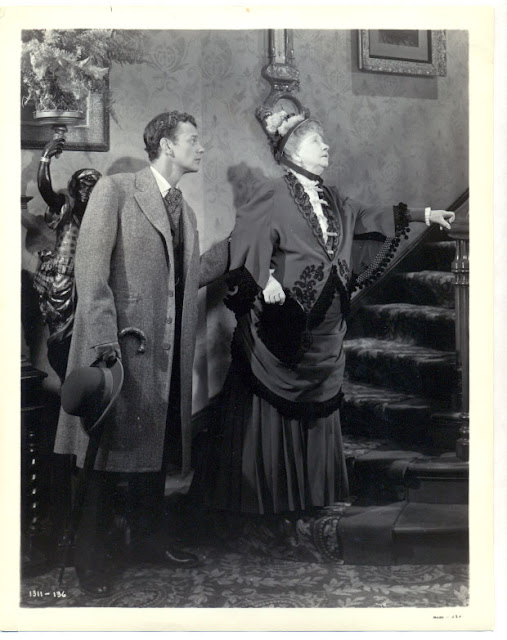 Gaslight is a 1944 mystery-thriller adapted from a play. It was actually the second version to be filmed with the first being released in the United Kingdom four years before. 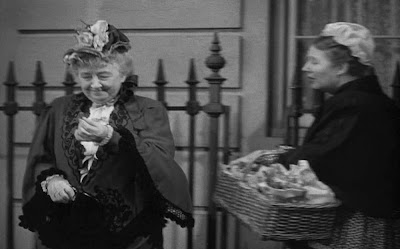 The following photos show better detail of the design to the lapel and jacket. 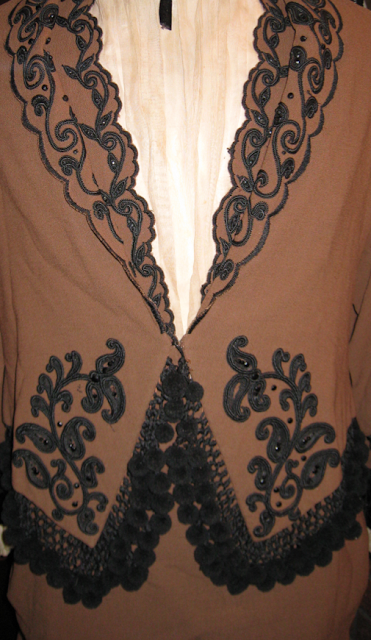 The design to the neckline is just beautiful as you can.  MGM paid great attention to detail and costumes is where they excelled when it came to detail. 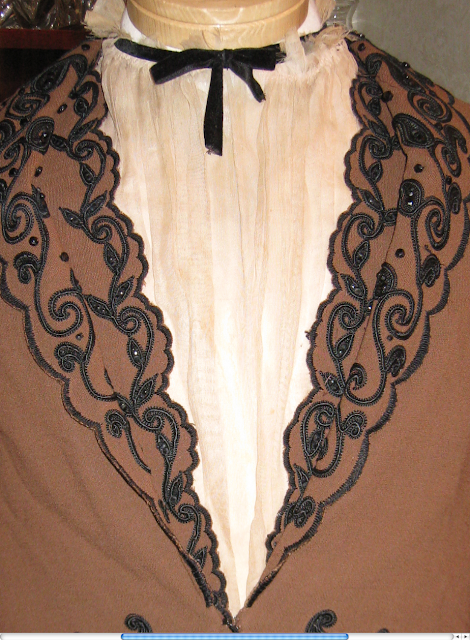 This is a photo of the rear of the gown. 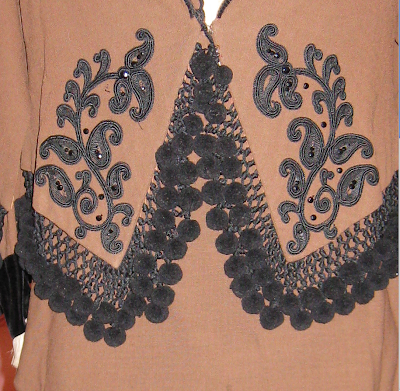 The 1944 version where this costume comes was made at MGM, directed by George Cukor and starred Ingrid Bergman, Charles Boyer, Joseph Cotten, and 18-year-old Angela Lansbury in her screen debut. 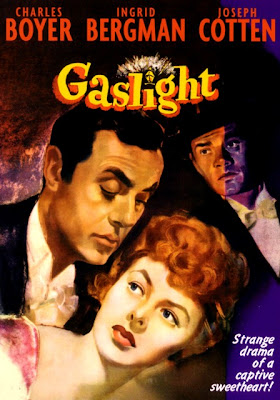 Dame May Whitty who also starred in the film was born in Liverpool, England and started theatre at a young age. It was not until 1935, at the age of seventy an following the success she had on stage in “Night Must Fall” that she took part in the film version in 1937 and received an Oscar nomination.  It was from here that she started a new career playing the “old lady” characters on the screen. 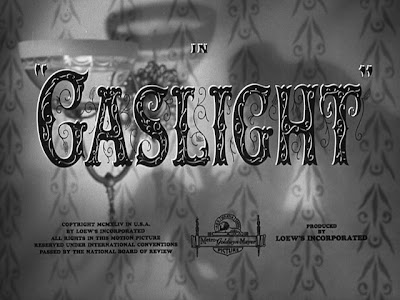 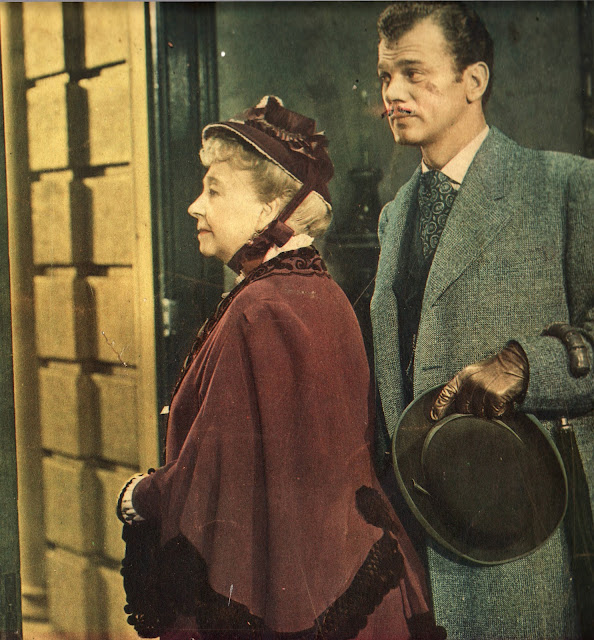 This is the original trailer for the film:

A wonderful period costume from an MGM film classic.

I recently found out (and a big thank you to James for finding it) that the costume was used again some years later by character actress Florence Auer in the 1949 MGM film "That Forsyte Woman" where she played Ann Forsyte Heyman. It actually gets more screen time in this film than it did in 'Gaslight". I believe that the costume appears in another film as well around that time. It is amazing to see how many times that costumes were reused! Here is are two pictures of Ms Auer in costume.

Thanks again James for your sharp eye in finding it for me!! 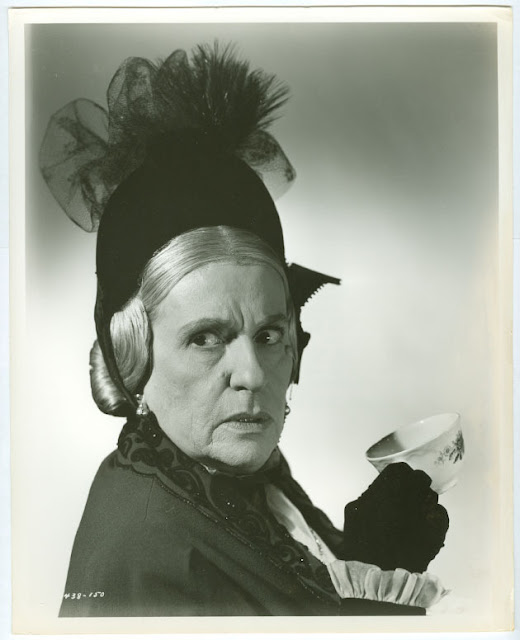 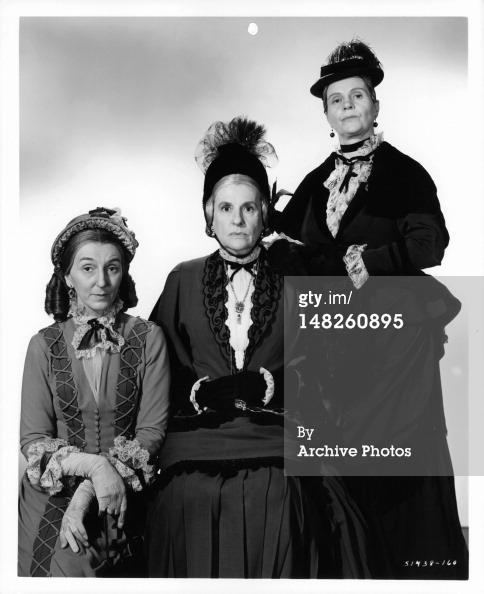 Posted by thecostumecollector at 4:06 AM 2 comments: