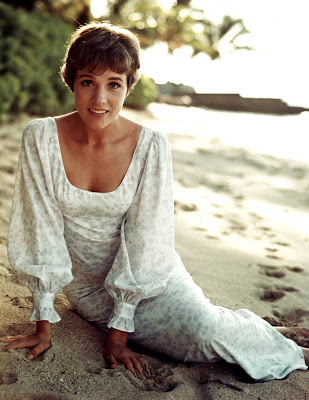 Here is an elegant evening gown worn by Julie Andrews in the 1969 Paramount film “Darling Lili”. Costumes for the film were designed by Donald Brooks.

The costume consists of a golden silk-faille and chiffon gown with thousands of decorative rhinestones, bugle beads and diamantes sewn into an elaborate series of panels, which adorn the gown. The gown is low cut and quite heavy. 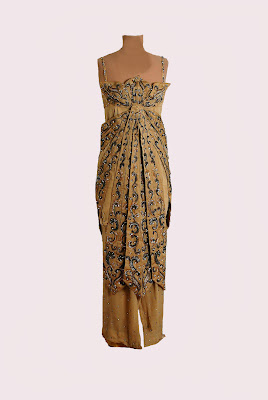 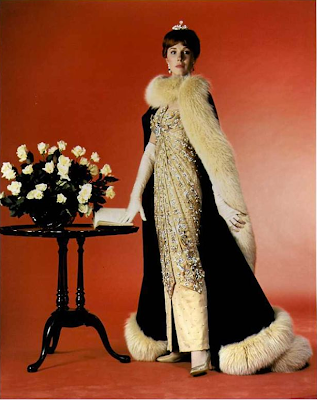 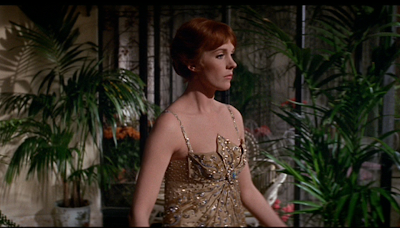 Darling Lili tells the story of a World War I music hall performer who doubles as a German spy. The film involves Andrews using her charm to obtain secrets from an American pilot played by Rock Hudson. The story is a variation on Mata Hari but with a happy ending. 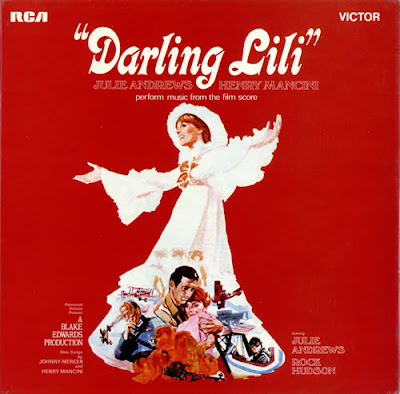 The costume was designed by Donald Brooks who also designed for her in “Star!” The film was nominated for an Academy Award for Best Costume Design. Brooks, deigned for both stage and screen as well as the fashion industry. His preference was to design for the stage. He won a Tony Award for his costumes in the Broadway musical ''No Strings'' and three Oscar nominations. He has designed for many other Broadway shows including “Flora The Red Menace” for Liza Minnelli. 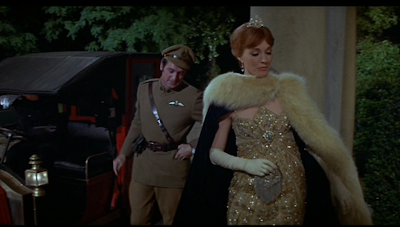 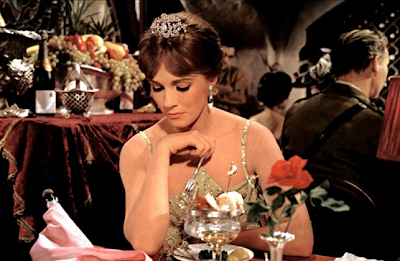 Below are more detailed photos of the design to the costume. The pattern is very elaborate and would have taken someone quite a while to complete. Whilst Brooks designed the costumes, they were executed by the still running Western Costume Company in Hollywood. 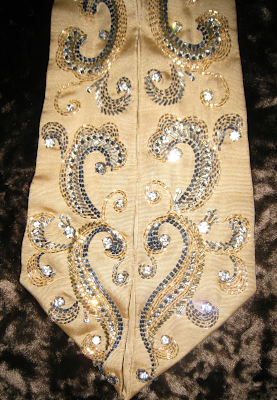 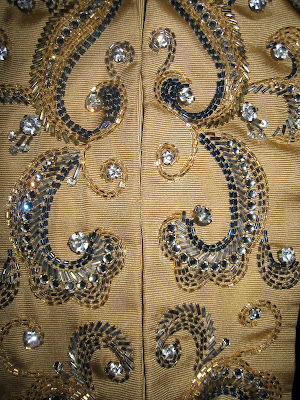 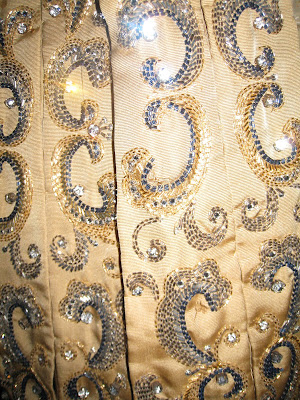 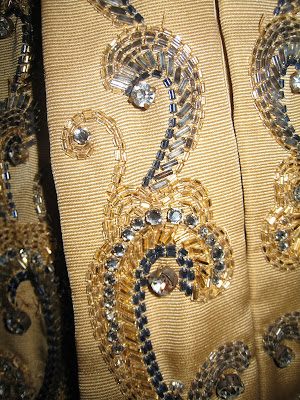 Darling Lili was produced and directed by Blake Edwards, future husband to Julie Andrews. The film was plagued with problems including interference from the studios. It received poor distribution by Paramount however despite setting box-office records at Radio City Music Hall, the film was a flop. 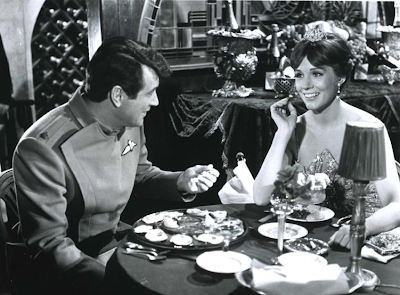 This was the very first movie of the seven that Julie Andrews and Blake Edwards did together.

Julie is noted as having said of this production "I'm trying to be very still in this one, Lili isn't a lady who is bouncy. She's somebody who's cool and in perfect control, and then gets all gibberish". It was unlike her other roles to date. 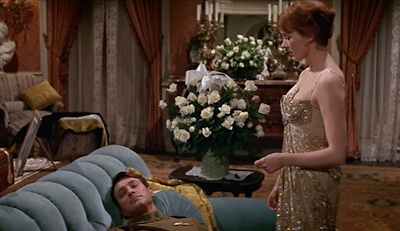 Julie Andrews herself has said that it was never Blake Edward’s intention to make it as much of a musical as it became, but if you are going to have Julie Andrews in a movie, why not make her sing as much as possible I say! 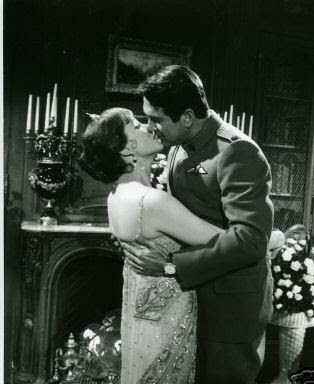 A great gown from an entertaining film starring the wonderful Julie Andrews. 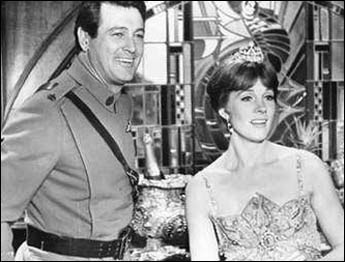 Posted by thecostumecollector at 12:45 AM