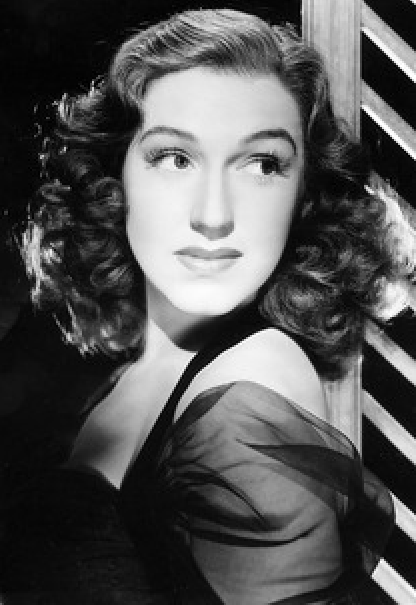 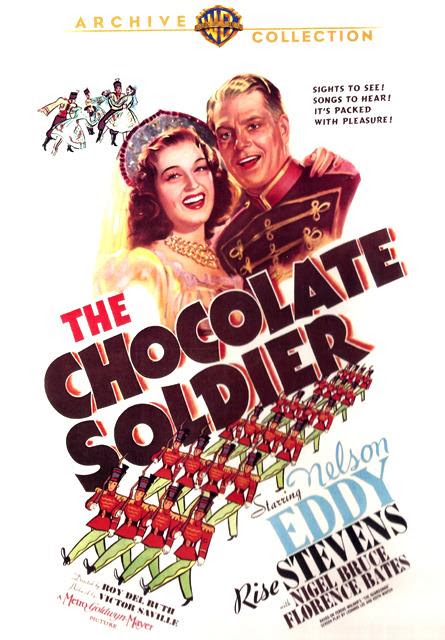 This is a ridiculously beautiful fully beaded gown worn by operatic mezzo-soprano Rise Stevens in the 1941 MGM musical “The Chocolate Soldier”. The gown was designed by the legendary Adrian. 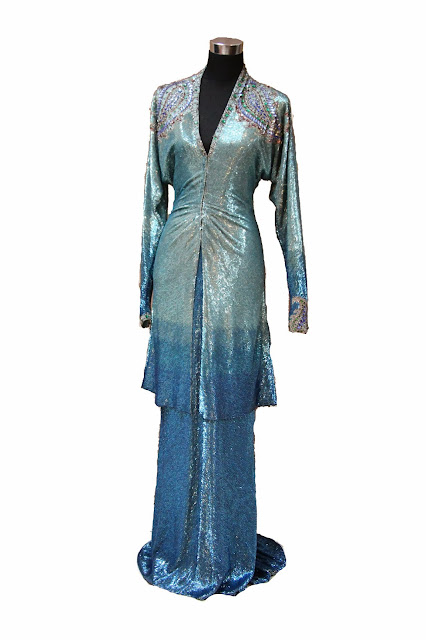 Extraordinary workmanship went into creating this completely beaded gown.  The gown is made up of thousands of turquoise bugle beads cascading into shades of Caribbean blue. 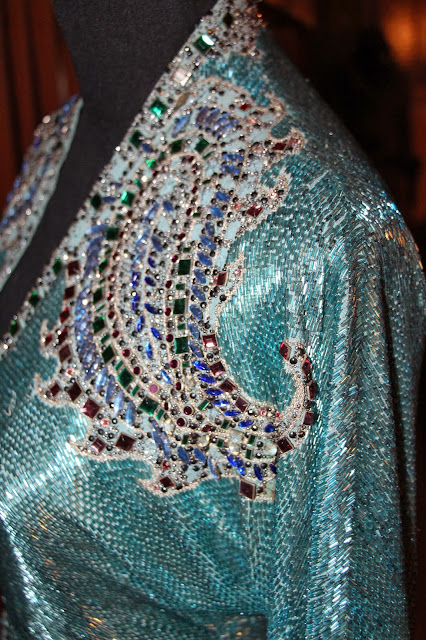 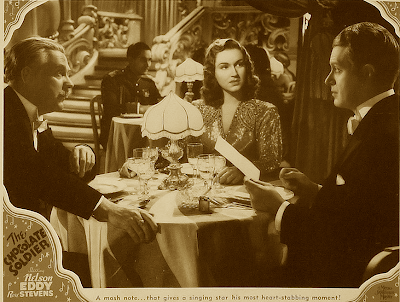 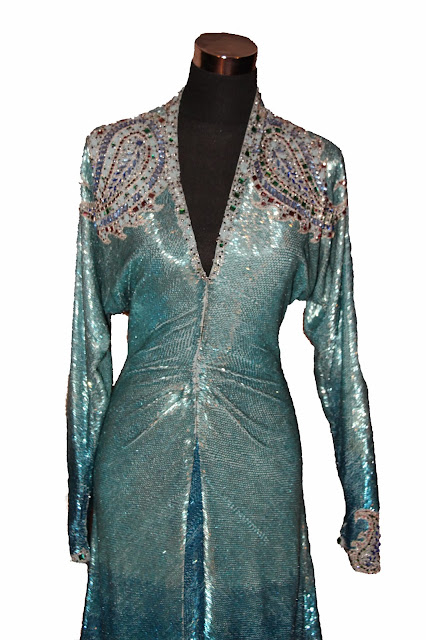 Worn by Rise Stevens as “Maria Lanyi” when she goes to dinner with Nelson Eddy and he impersonates a Russian in The Chocolate Soldier. 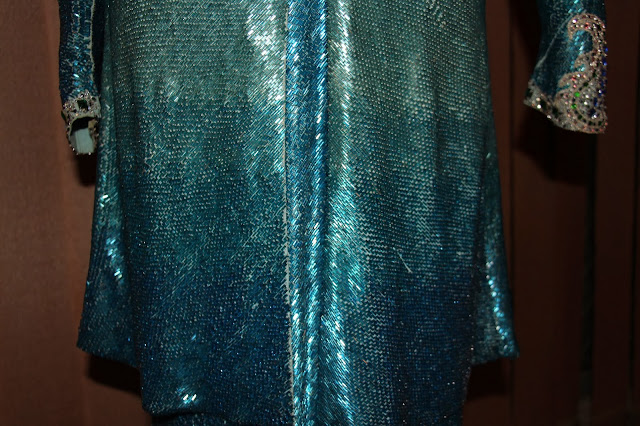 MGM considered a great gown shouldn’t be wasted and it was also worn a few years later by Kay Aldridge as “Mrs. McGowan” when Zero Mostel tells her fortune in Du Barry Was a Lady (MGM, 1943). 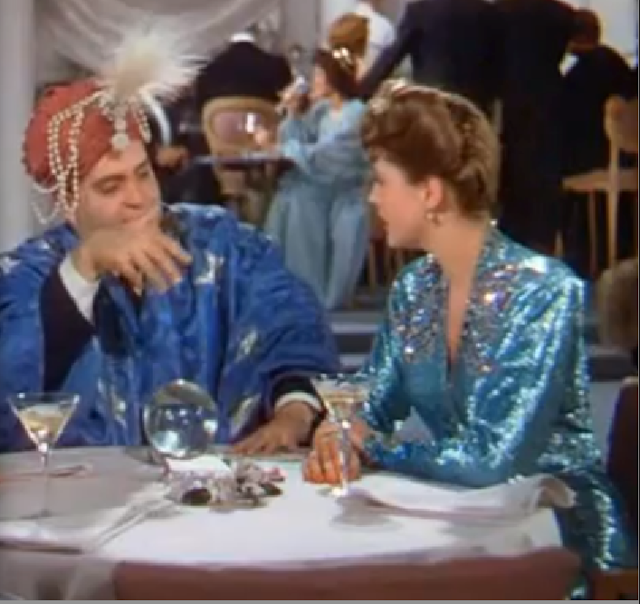 You can see the intricacy of the bead work here even on the sleeve. Each bugle bead would have been hand placed and sewn onto the gown, line after line. It would literally have taken a number of MGM seamstresses hours upon hours to complete and all for the few minutes it appeared on screen. 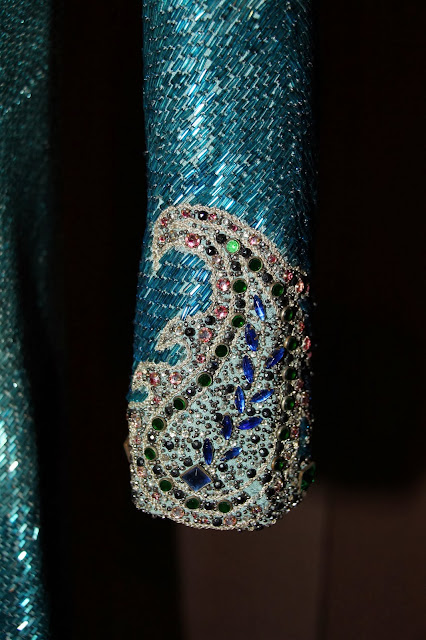 This dress is a true masterpiece by Adrian.  The craft, workmanship and skill that went into creating it is just amazing.   Each bead was hand sewn and strategically placed.  Endless hours must have been spent by the skilled seamstresses at the studio. 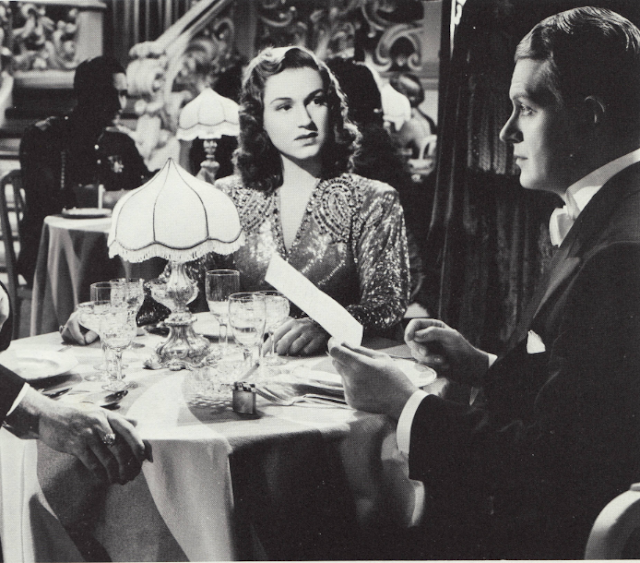 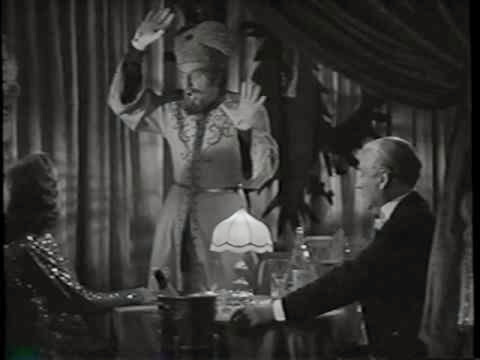 Today, it would cost a small fortune to purchase the vintage beads and silver bullion not to mention the labor to recreate it.  The weight alone is remarkable also, 12lb or 6 Kg. Imagine wearing that and having to walk around all night looking glamorous. The gown would certainly help!

Here also is a copy of the original Adrian sketch for the gown. Adrian's directions 'sparkling jewelled'. Well he certainly succeeded. 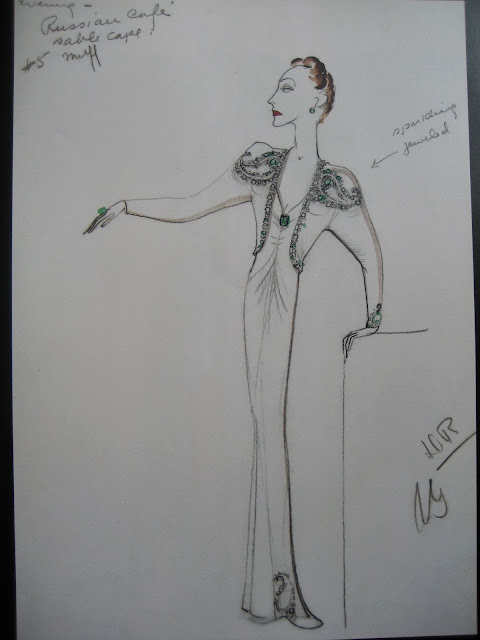 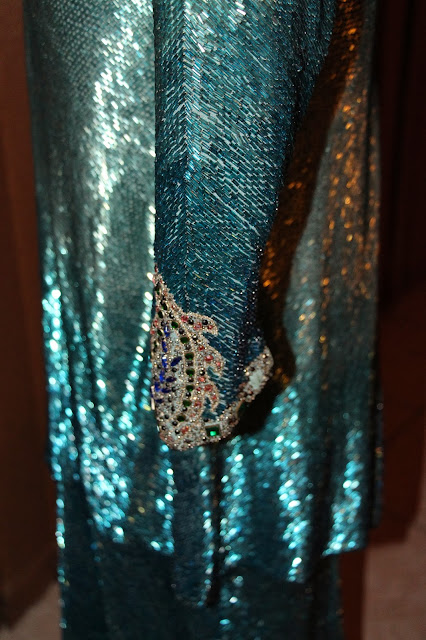 And how was a gown constructed to be able to retain such weight, here is the secret.

Worn by Rise Stevens during the song sung by Nelson Eddy ‘Song of the Flea’. You can see the gown as it appears on screen in the following clip


A number of major operatic performers tried their hand in films during the 40s. Rise Stevens was one of them and Hollywood produced several films for her, other than The Chocolate Soldier including Going My Way in 1944 with Bing Crosby. 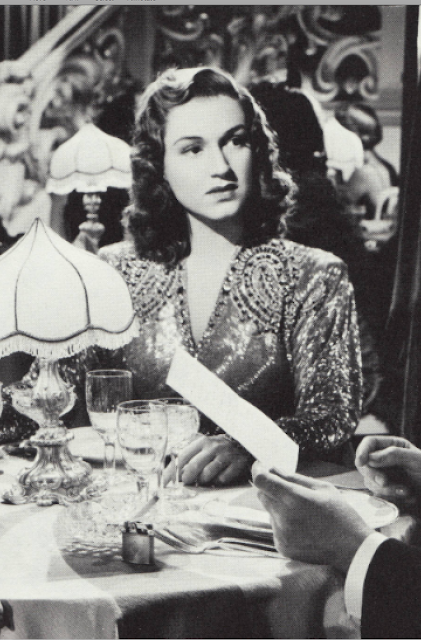 Stevens sadly only recently died in her Manhattan home on March 20, 2013 at the age of 99.
Posted by thecostumecollector at 3:14 AM 3 comments: