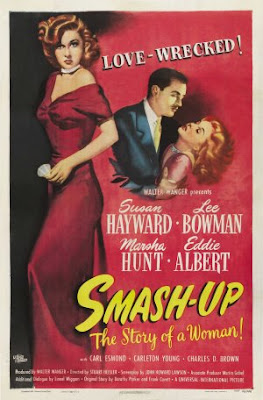 The one word, which can be used to describe this amazing actress, is survivor. Starting her career as a fashion model, Hayward later travelled to Hollywood. Susan Hayward has performed in some very memorable films.

The first gown is a floor length sequined gown with matching scarf worn by Susan Hayward in the 1947 Universal film “Smash-Up: Story of a Woman”. The gowns for Susan Hayward were designed by the legendary Travis Banton who also designed for such film greats as Marlene Dietrich and Mae West. 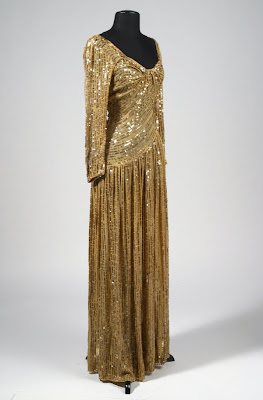 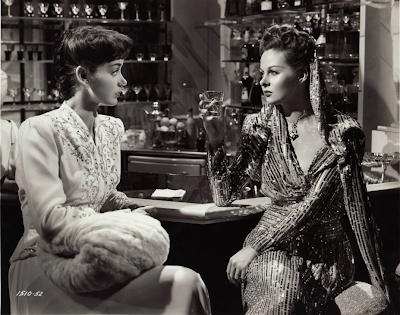 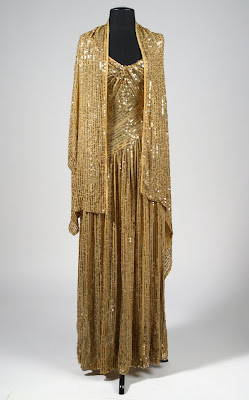 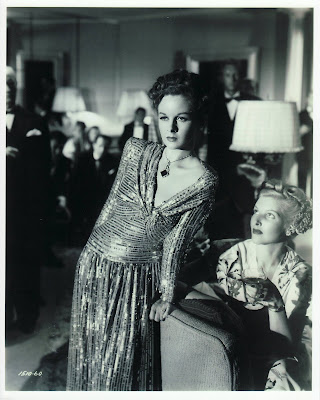 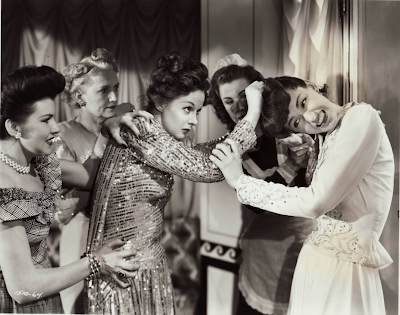 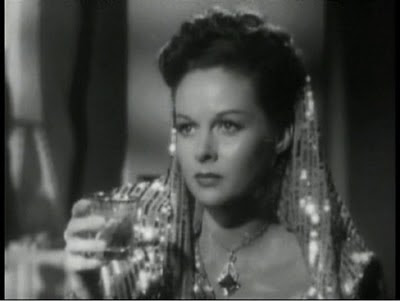 Hayward achieved recognition for her dramatic abilities with the first of five Academy Award nominations for Best Actress that year.

The next gown was worn by Hayward in the 1952 biographical film of singer Jane Froman “With A Song In My Heart”. 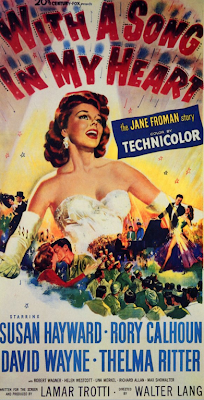 The film was made at 20th Century Fox Studios. The film tells the story of the turbulent life of the great singer and entertainer.

The gown consists of a black silk bodice with layers of black tulle forming the skirt. Long see through sleeves complete the costume. Hayward can be seen wearing the costume in a nightclub scene with co star David Wayne. 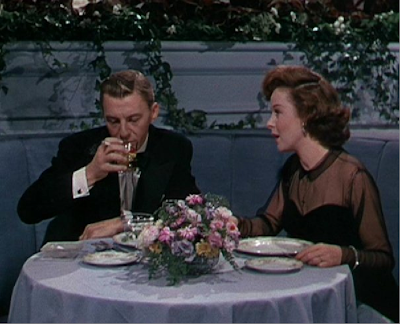 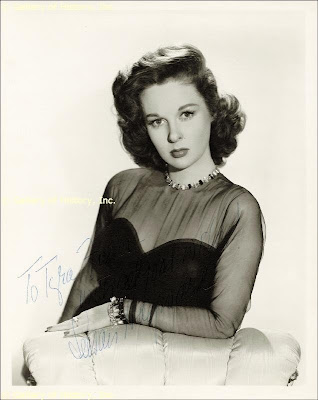 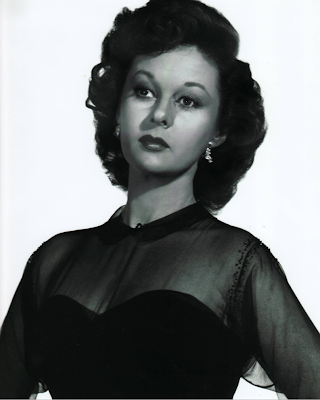 There is a tradition in Hollywood when it comes to film costumes and props, which is to reuse. The sad realisation for many film costumes is that they no longer exist due to many costume pieces having been cut, changed, even dyed a different color for reuse in later productions. Whilst this costume remained relatively unchanged, it appeared again in another Fox film in 1956 being “The Man In The Gray Flannel Suit”. Actress Ann Harding wore the costume in the film with the Peter Pan collar removed. Harding starred opposite Fredric March in the film. 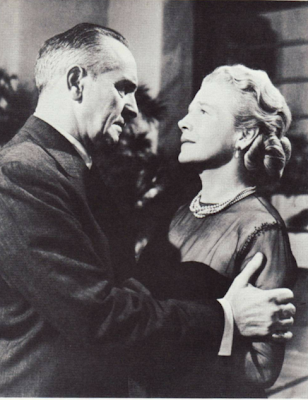 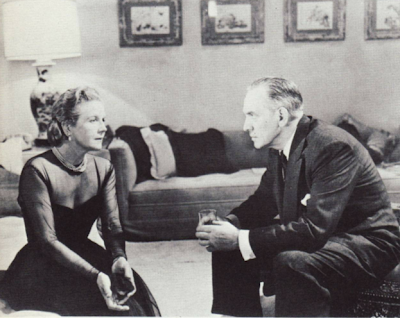 Costumes were designed for Susan Hayward by Charles Le Maire. Hayward was also nominated for best actress that year for her portrayal. 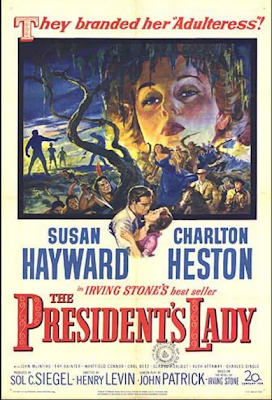 The final piece is worn by Hayward in the historical retelling of the life of President Andrew Jackson. The film was called “The President’s Lady” and was made by 20th Century Fox studios in 1953. Hayward portrayed the wife of President Jackson who was played by Charlton Heston. 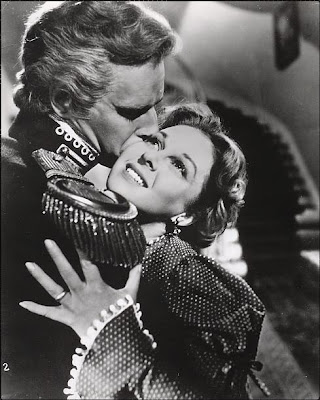 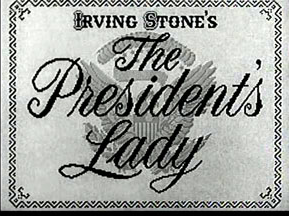 Below is a costume test showing Hayward in costume with indication of "wrong shoes". 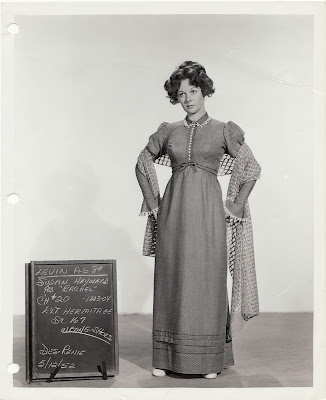 The costumes for the film were deigned by Charles LeMaire and Renie.

Hayward died at age 57 on March 14, 1975, of pneumonia-related complications of brain cancer. There has always been speculation that she was exposed to radioactive fallout from atomic bomb tests while making “The Conqueror” with John Wayne.

Susan Hayward is and always will be, a true star in every sense of the word.
Posted by thecostumecollector at 3:26 AM