JULIE ANDREWS THE LADY’S A STAR! 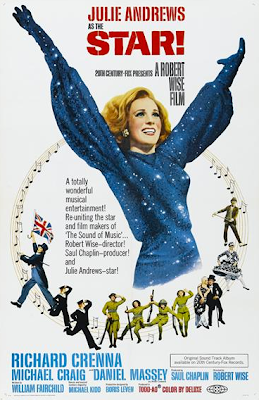 Hot off the heals of one Julie Andrews costume comes another! 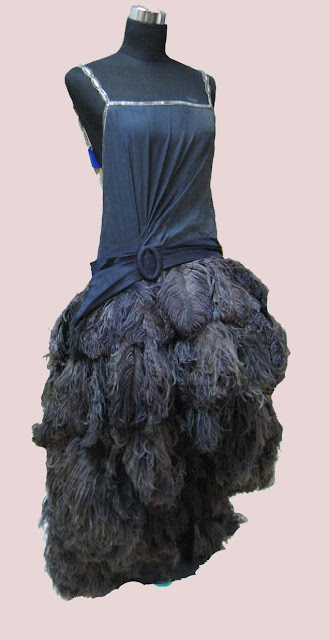 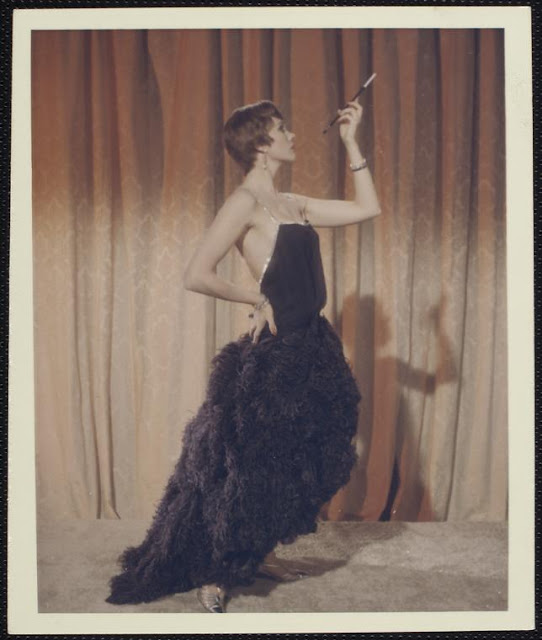 Here is another amazing and for me breathtaking gown from one of my favourite films. In it Julie Andrews portrayed the life of English theatre and musical star Gertrude Lawrence in the 1968 20th Century Fox film “Star!” 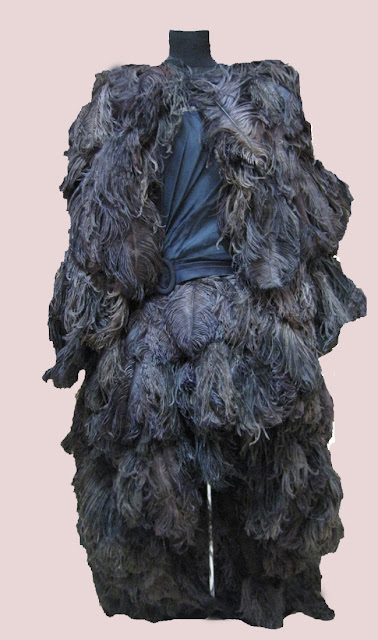 The costumes is worn in two scenes along side everyone’s favourite TV Dad, Robert Reed of “The Brady Bunch” fame. 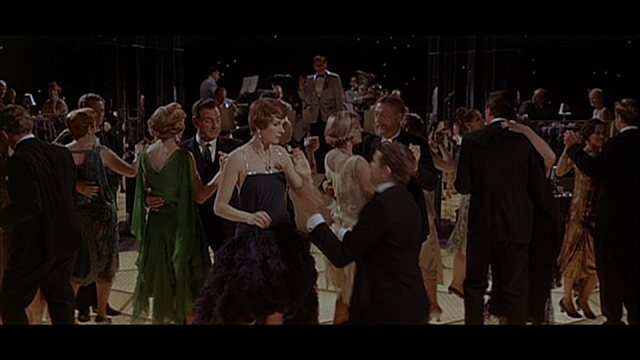 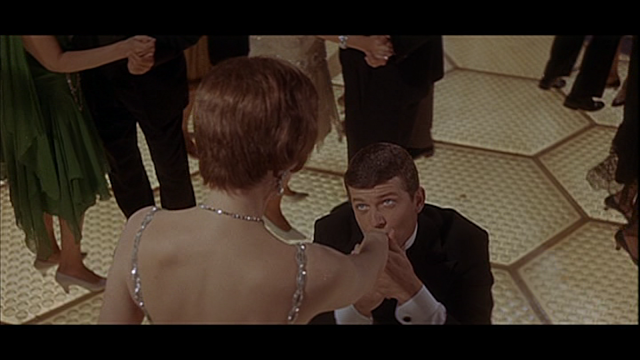 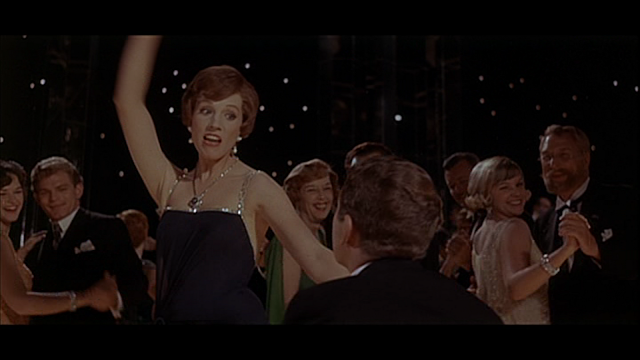 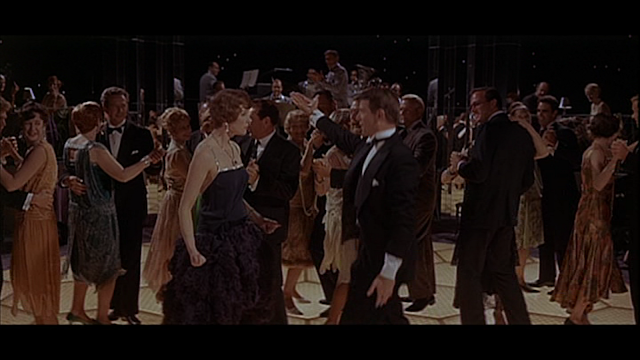 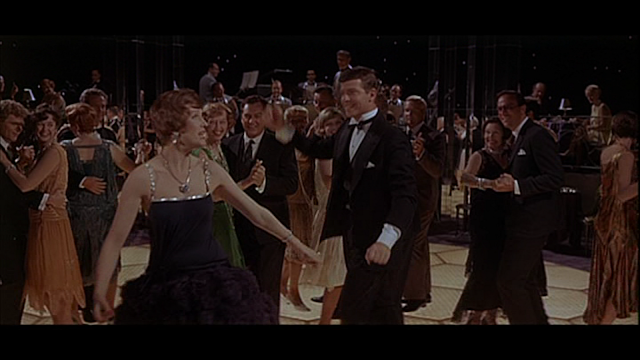 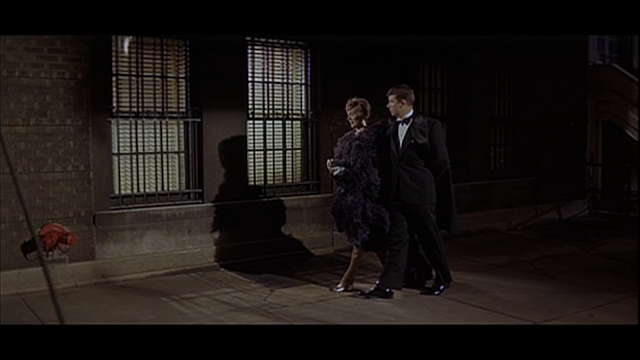 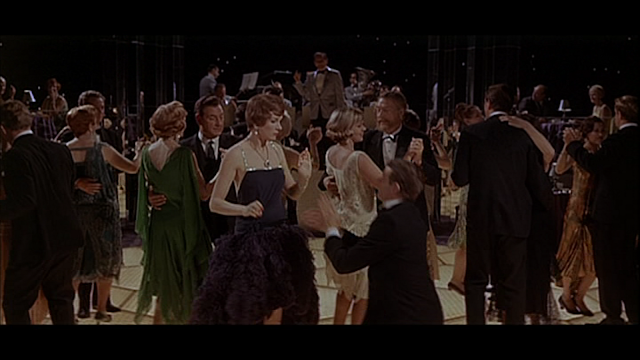 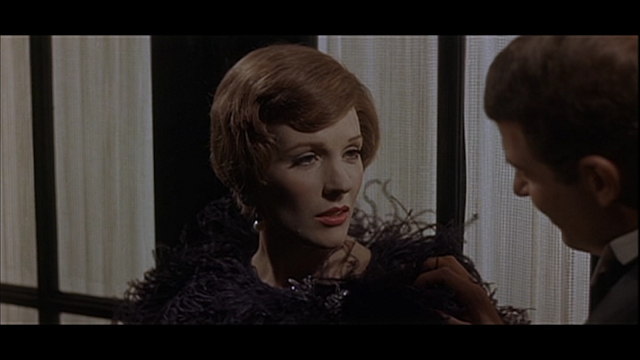 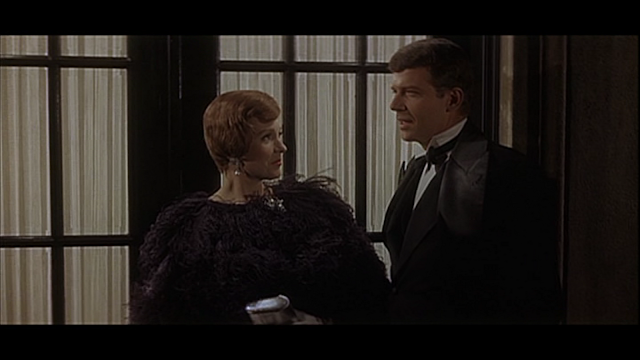 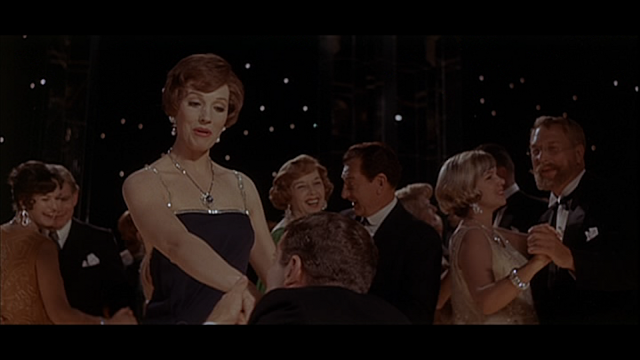 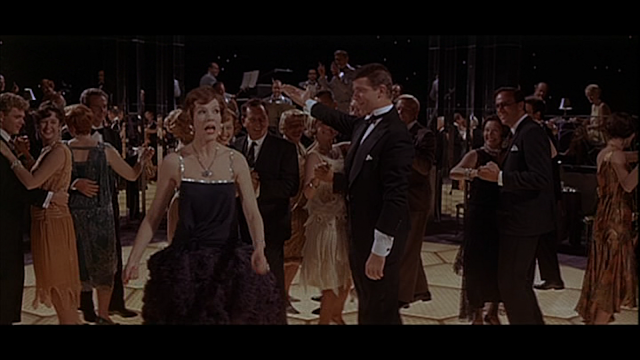 The costume also comes with the original Ostrich Muff however is not seen in the film. 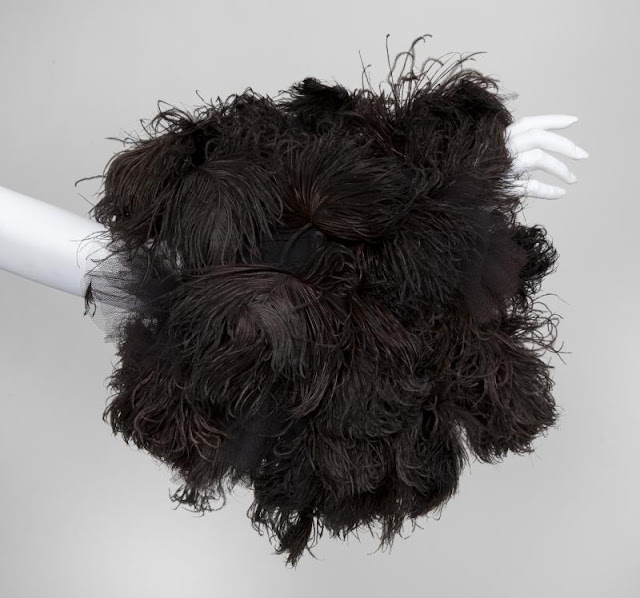 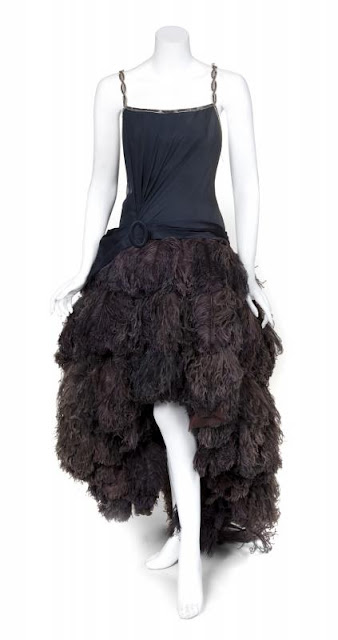 The costumes were executed by Western Costume Company who took ownership of the costume collection after filming. These costumes were then rented out on many occasions over the next 20 years. In the early 90’s as part of a clean out, Western Costume began a series of auctions through then auction house Butterfields and Butterfields. Donald Brooks was nominated for an Academy Award for 'Best Costume Design' for his work in this film.

The costume also appears on the cover of the DVD. 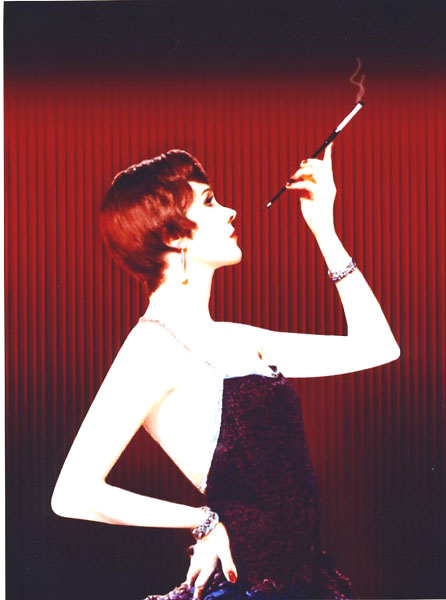 This is a wardrobe costume test from Western Costume showing Julie Andrews in costume. 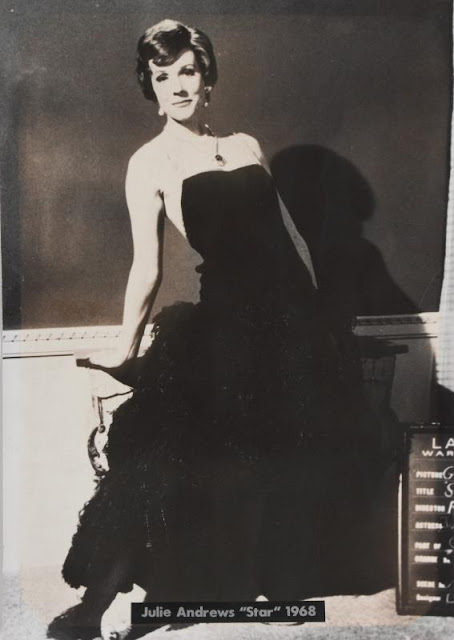 And below is a clip of the amazing costumes worn by Julie Andrews in the film as well as my favourite song from the film.


It is just amazing to me that such a delicate costume has survived.
Posted by thecostumecollector at 2:04 AM 1 comment: